Hadiza Bala Usman, became the first woman to head the Nigerian Ports Authority when she was appointed Managing Director/ Chief Executive Officer by President Muhammadu Buhari in July 2016. Before then, she served as Chief of Staff to the Executive Governor of Kaduna State, again as the first woman to hold that position in the Northern Nigeria.

She has taken roles across the government and non-governmental sectors starting with the Bureau of Public Enterprise (BPE). She was hired by the United Nations Development Programme (UNDP) as Special Assistant on Project Implementation to the Minister for the Federal Capital Territory Administration [FCTA] from October 2004 – January 2008 after which she worked as Director of Strategy of Good Governance Group.

In response to the abduction of the 219 young girls by from Chibok Secondary School in Borno State by Boko Haram in 2014, she co-founded the global movement #BringBackOurGirls. She is a member of the Advisory Committee on Anti-Corruption, (PACAC).

Ms Bala Usman was one of Financial Times’ most influential women in 2014, the CNN most inspiring women of 2014, Ebony Magazine’s 100 most influential black women in the world in 2014, BUSINESSDAY Excellence in Public Service Award from, 2017 and DAAR Communications Outstanding Leadership in Public Sector Transparency and Open Budget System Award, 2017.

Bala Usman is Vice President (African Region) for the International Association of Ports and Harbours (IAPH) and member of the 2018 Class of Most Influential People of African Descent. 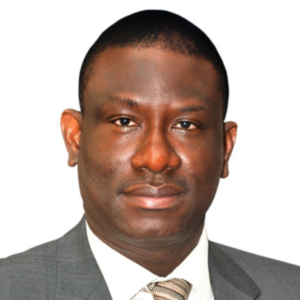 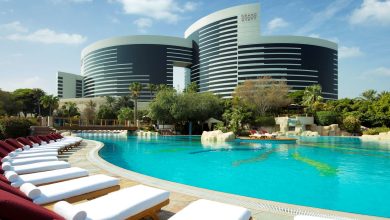