Austin Avuru is a key player in the Nigerian oil and gas industry. He started his career with NNPC in 1980, holding several positions including wellsite geologist, production seismologist and reservoir engineer during his twelve years in the company. He left the NNPC in 1992 to become a technical manager/Deputy Chief Operating Officer of a start-up business, Allied Energy Resources in Nigeria, a pioneer deepwater operator. This step triggered his entrepreneurship skills and helped to launch a growing business empire.

Buoyed by his huge appetite for value creation, in 2002 Austin assembled an array of industry professionals to form Platform Petroleum Limited and consequently, held the role of managing director. In response to the divestment programme by IOCs, Austin’s team at Platform worked with Shebah Exploration and Production Company to form SEPLAT in 2009.

Subsequently, SEPLAT acquired a 45% interest in three oil blocks from Shell Nigeria, Total and Agip. Under his leadership, the company has grown from a little known minnow producing 18kbd in 2010 to a major Nigerian Independent dually listed on the Lagos and London Exchanges with operated production of over 70kbd crude oil and 280mmscfd of gas.

A geologist/Petroleum Engineer by training and an alumnus of OPM 41 at the Harvard Business School, Austin is an accomplished industry writer and a resource professional for major national and international conferences.

Co-Author of “Nigerian Petroleum Business, A Handbook” and author of “Politics, Economics & the Nigerian Petroleum Industry”, he won the 2013 Ernst & Young Entrepreneur of the Year award in the Master Category for Nigeria and the West African sub-region. 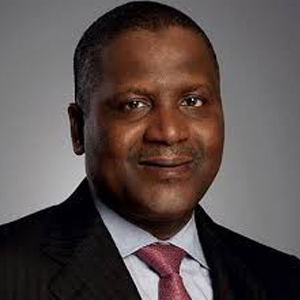 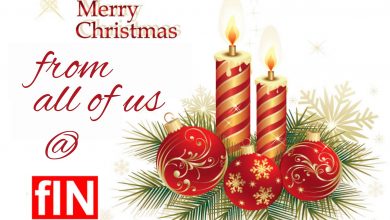 Compliments of the season and thank you for your presence/support 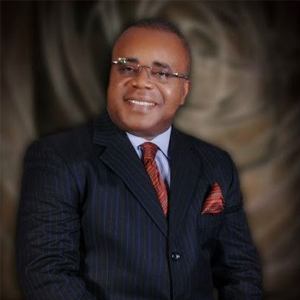