Ambassador Frederic Gateretse-Ngoga is the focal point for partnerships, the AU Border Program and Regional Security Mechanisms in the Office of the Commissioner for Political Affairs and Peace and Security of the African Union Commission.

The African continent is young. Over 60% of its population is below the age of 35 and often unemployed. It is also a continent who economies and citizen livelihood are largely dependent on the environment. The linkage between climate and conflict is no longer debatable. Climate change is an imminent threat to human security. There is a saying “show me a conflict and I will show you a natural resource in dispute.”

The Assembly of Heads of State that met in February 2022 tasked the African Union Commission to expedite the finalization of a climate-related security risk assessment study and to develop a common African positon on the nexus between climate, peace and security in preparation for the COP27 to be hosted by Egypt.

So how do we mitigate the potential consequences?

First, leadership and governance does matter, and it is important to trust science. Second, as we discuss mitigation, we should ensure that the response measures do no harm. As such, when we are creating programs, effective climate security policy should be driven by the principle of collective security and the responsibility to respond and protect. 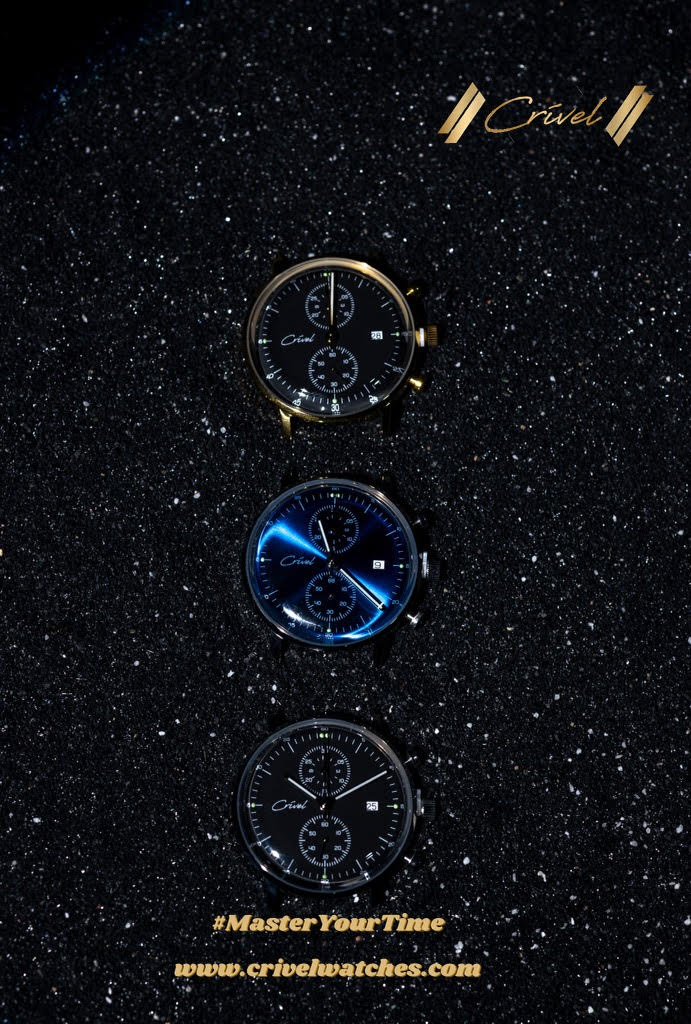 How should we manage the politics around this?

Policy Coherence- by this we mean, the need for overarching frameworks, that is the linkages between climate peace and security, mitigation and adaptation measures that can be implemented at the continental, regional, national and community level. The AUC has been lauded for being one of the few multilateral platforms creating regional response to climate security risk.

As I speak the AU is in the process of implementing the outcome of the 984th session of the AU PSC which was held at Heads of State level on 9 March 2021 where the AU PSC directed the commission to draft a Common African Position on the nexus between climate and peace and security. As the Commission embarks on this process several political processes accompany this. I would like to highlight 1. The PSC guidance for the appointment of an AU Special Envoy and climate change fund which should be African owned and funded.

These are also being accompanied by the technical processes such as mainstreaming climate security analysis, inclusion of climate change indicators into what has been largely a conflict analysis tool commonly known as the Continental Early Warning System (CEWS). The advantage of the technical and political processes is that it benefits the continent on all tracks, for example the inclusion of climate change into CEWS will benefit AU, RECS, RMS and the national early warning center thus allowing to have a shared understanding on emerging threats and creating mutually beneficial responses. Lastly, no single entity can handle climate, peace and security as it is cross cutting. What is therefore needed is clusters at institutional level that brings everyone on board and smart partnerships with multilateral and regional actors, but also bilateral ones that advanced our common agenda. We also need to act together through a solidarity framework, secure populations by increasing information sharing and investing in sophisticated capabilities. The disarmament of non state actors and arms control should also be high on the agenda.

DeFi, NFT and The Blockchain.

How can Africa recover from COVID 19 without creating jobs?