The federal government’s quest for foreign investment (FDI) has received a boost as leaders from the United Arab Emirates  pledged a $2 billion investment in Nigeria’s mining sector.

The commitment was made by the office of Sheikh Hamdan bin Khalifa, the past ruler of Abu Dhabi, during the 2021 edition of the FIN Women Africa – UAE Trade and Investment Forum.

The donations, according to Khalifa and Zulfiquar Ghadiyali, global peace ambassador, United Nations, were to further cement the close trade and bilateral relationship that exists between the two countries.

Uchechukwu Ogah, minister of state, mines, and steel development, said this during his address at the Dubai World Expo 2021, themed ‘Investment in the Nigerian Gold Sector: Opportunities in the Gold Value Chain’, held in Abu Dhabi.

Speaking at the event, Ogah expressed gratitude to Khalifa over the amount he pledged for Nigeria’s sustainable development drive.

Ogah said that the President Muhammadu Buhari-led administration was determined to consolidate on the gains of diversification as it forms the critical backbone of industrialisation.

The minister was honoured with the ‘Excellence in Public Service Award’ by the FIN-Africa-UAE Trade and Investment Forum in Dubai.

Nasir el-Rufai, governor of Kaduna state, who was one of the key speakers at the event, also canvassed for more investments in Nigeria.

The governor said that Nigeria remained the strongest economy in Africa, adding that the country is open to more business opportunities.

In her address at the event, Olayinka Fayomi, chairman of Foreign Investment Network (FIN), said Africa is one of the most important markets for the UAE.

She explained that the event was designed to consolidate and expand business and investment synergy between Africa and the UAE, open windows of opportunities where international investors and project financing institutions can connect with existing infrastructure and investment gaps in Africa.

According to her, the Africa-UAE Investment Forum has the sole purpose of opening the doors of the African continent to international investors from the Middle East.

“Just recently, Sheikh Mohammed bin Rashid Al Maktoum, Vice President and Prime Minister of the UAE and Ruler of Dubai, singled out Africa as one of the most promising business partners for Dubai in the coming years,” Fayomi said. 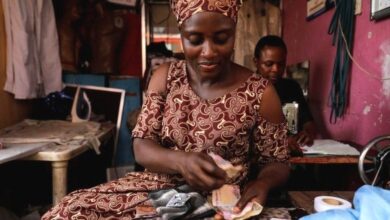 CAN AFRICA BEAT A LOOMING RECESSION IN 2022 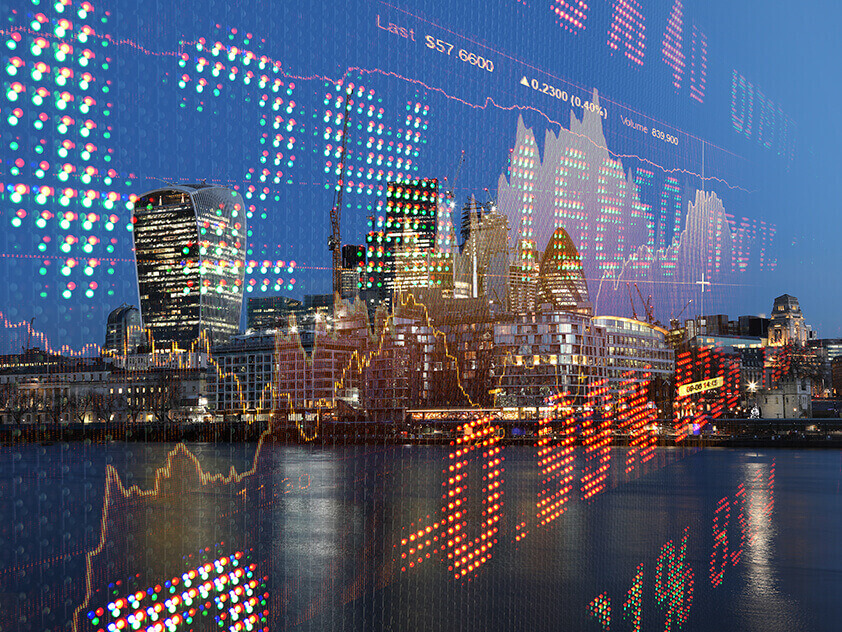