The management of the Federal Airports Authority of Nigeria (FAAN) has set up an investigation team to reveal the cause of an attack and burglary of Vistajet aircraft by airport bandits that was taxiing to apron after landing, which as reported, occurred on the night of Tuesday, December 12, 2017.

The investigation team, comprising of the Aviation Security (AVSEC) Department, Airport Police Command, and other relevant security agencies, are employed to immediately get to the genesis of the incident.

According to the spokesman of the agency, Henrietta Yakubu, the investigation team would immediately begin an investigation into the incident, which took place while the aircraft with registration number 9H-VFA was taxiing to the hangar of Evergreen Apple Nigeria (EAN) Ltd and to prevent a recurrence.

A source close to EAN stated that one of the crew members of the jet discovered that the rear door of the aircraft was opened while taxiing to the hangar of EAN. After an investigation, it was noticed that a big black bag belonging to Francesca Louis, the air hostess, was missing from the jet.

As revealed, it was not the first time such an incident would be happening at the airport. Earlier in the year, a small aircraft door that was taxiing on the runway was allegedly opened by some bandits from the rear and escaped with some belongings of some of the occupants. 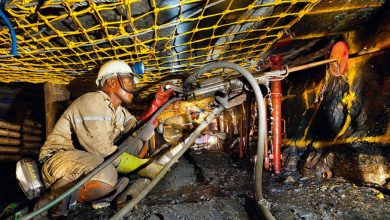 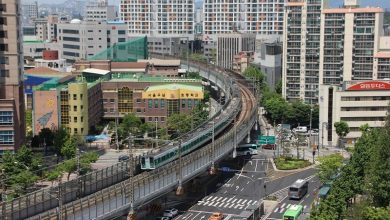 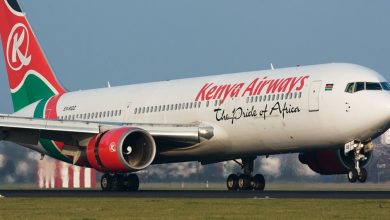 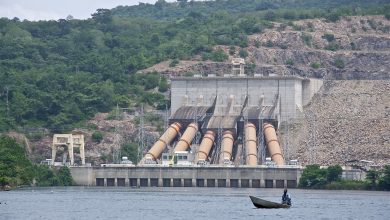