A Helicopter belonging to the Nigerian Air Force [NAF] known as Super Puma has crashed in Lagos while on a training mission, Elombah.com reports.

The information was made available to Elombah.com by NAF Director Public Relations and Information, Air Commodore Dele J Alonge.

According to the statement signed by Air Commodore Alonge, “at about 10:00 a.m. this morning returning to the Apron after the completion of the training exercise suffered severe damage due to hydraulic failure while on a taxi to the Hanger.

“There was no casualty recorded.

“However, the main Rotor debris caused damage to some ground equipment.

“Consequently, the Chief of Air Staff, Air Marshal AN Amosu has ordered an immediate investigation to unravel the circumstances that led to the accident,” the statement concluded. 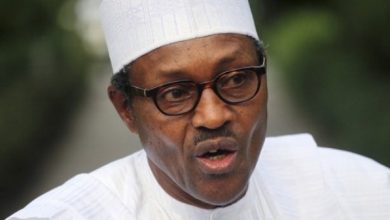 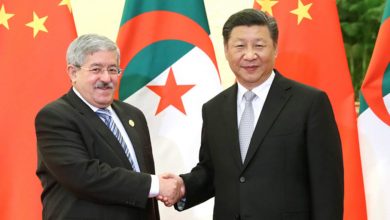 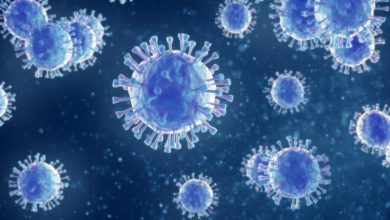