Five years after the launch of the BRI, the rising debt profile of countries in Central and South Asia due to cheap Chinese loans (compared to stringent loans from financial institutions like World Bank and the IMF) have propelled concern on the benefit of the BRI. This due to the fact that China’s approach to defaulting countries has been to take over critical assets of such countries.  For example the Hambantota deep-water port in Sri Lanka to China until 2116. The prime minister of Malaysia, Mahathir Mohamad, has criticized the activities of China and doubts the intent of BRI as being to promote global economic integration. He argues that the BRI provides an incentive for Asian countries to borrow from China, which will tend to give room for China to exercise its influence over such countries.

The concern in Asia has not been restricted to debt alone, also the growing military intervention of China is another critical concern. China is increasing its military activities in other countries in its bid of fighting terrorism and protecting it citizens serving as an expatriate in foreign countries. Thus Asian countries are skeptical of BRI and they see it as a platform China is exploring to drive it emergence. 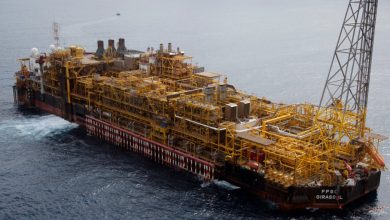 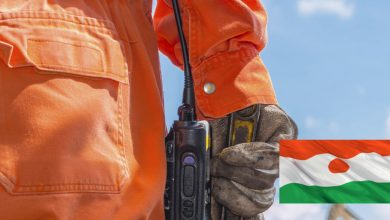 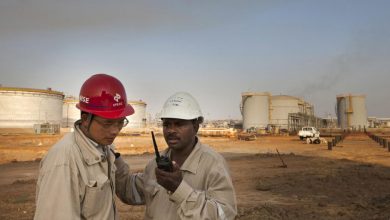 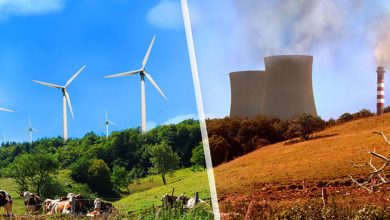