Ethiopian’s chief executive has disclosed that Ethiopian airlines have ended negotiations with the Nigerian government to manage the biggest private Nigerian airline, Arik Air. Through the Asset Management Corporation of Nigeria (AMCON), the government of Nigeria has taken control of Arik Air after the airline failed to pay its employees and creditors for months and grounded most of its aircraft.

The Nigerian government had asked the management of Ethiopian Airlines to take over Arik Air in early 2017 on the basis of the management contracts. To seal a deal, officials of both countries shuttled between Abuja and Addis Ababa.

However, Ethiopian Airlines Group CEO, Tewolde Gebremariam stated that his company stopped talks with AMCON due to the complex nature of the negotiations. He said, “We decided to stop the negotiation due to financial and legal complications.”

According to him, Ethiopian remains interested in starting an airline in Nigeria. He said, “At least there are two initiatives that we are closely following. The first initiative is the national airline that the government of Nigeria is undertaking with Lufthansa Consulting Services. We have submitted our expression of interest. On the other hand, we are discussing [possibilities] with private carriers in Nigeria. We may pick one of them and work with them.” 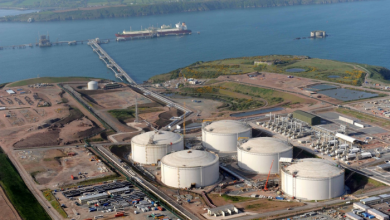 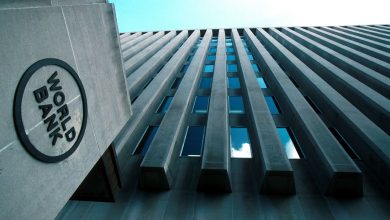 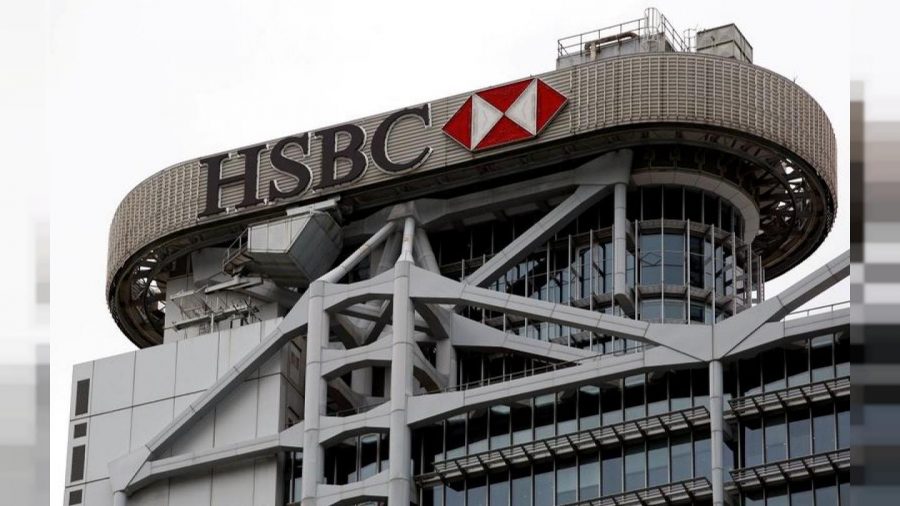 HSBC Pulls Itself Out From Loss-Making US Retail Banking 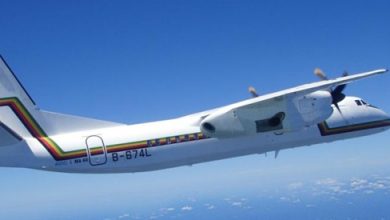