The CEO of state energy firm Sonatrach, Abdelmoumen Ould Kaddour, outlined the plan to engage in a joint venture with China in the construction of a phosphate plant in Tebessa province of eastern Algeria. The plant is to commence operation in2022, and it will help expand the output of the Bled El-Hadba phosphate mine in the eastern region of Tabessa from 1 million tonnes to 10 million tonnes per annum. The partners to this project include Sonatrach, Algeria’s Manal and Asmidial groups, and a Chinese state-owned consortium CITIC Group Corporation limited. Sonatrach will hold 51 percent of the project while the Chinese partners will have a 49 percent stake. With the third-largest reserve of phosphate, Algeria seeks to increase its production of phosphate from2 million to 30 million tonnes per annum by 2030. 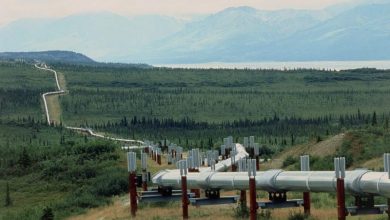 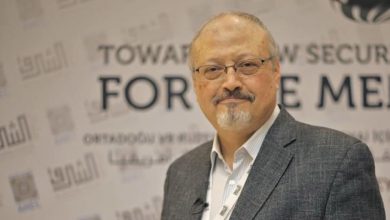 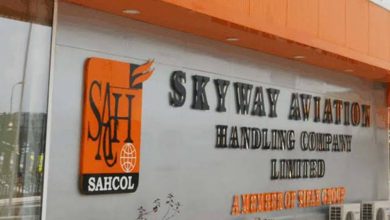 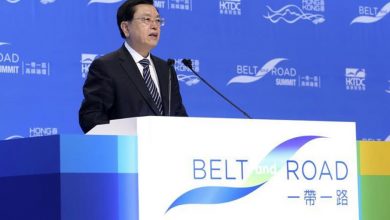